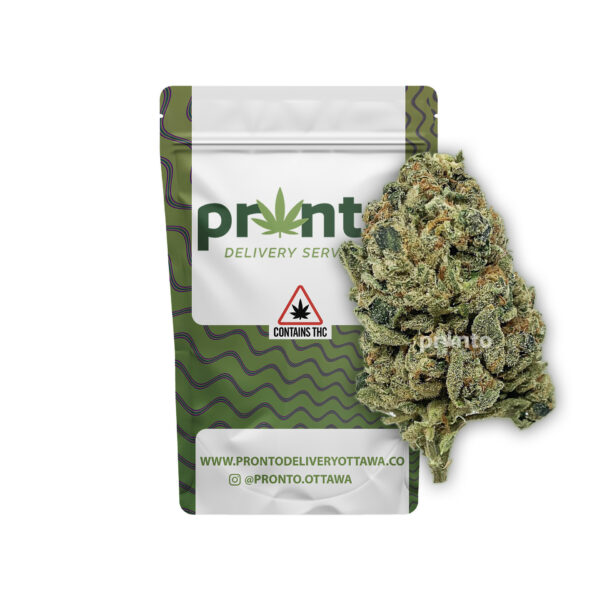 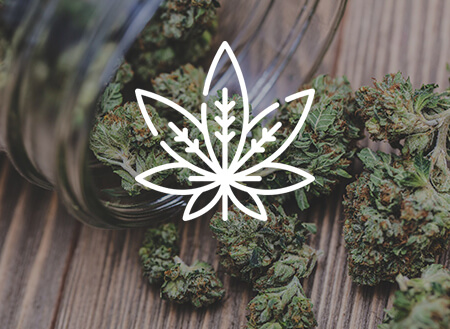 The Animal Mints strain is a highly potent indica dominant hybrid, that is sought out for its high THC levels, tasty terpene profile, and relaxing effects.

The sweet aroma of the Animal Mints strain is reminiscent of baked confections, with petrol and mint undertones. When smoked or vaped, Animal Mints produces a flavor that is similar to its scent, with a more prominent nutty, vanilla undertone.

The effects of Animal Mints have been described by reviewers as soothing and relaxing, offering the user a hazy body stone that they say helps reduce chronic pain, insomnia, cramps, and mood disorders.

There are no reviews yet.

Be the first to review “Animal Mints” Cancel reply 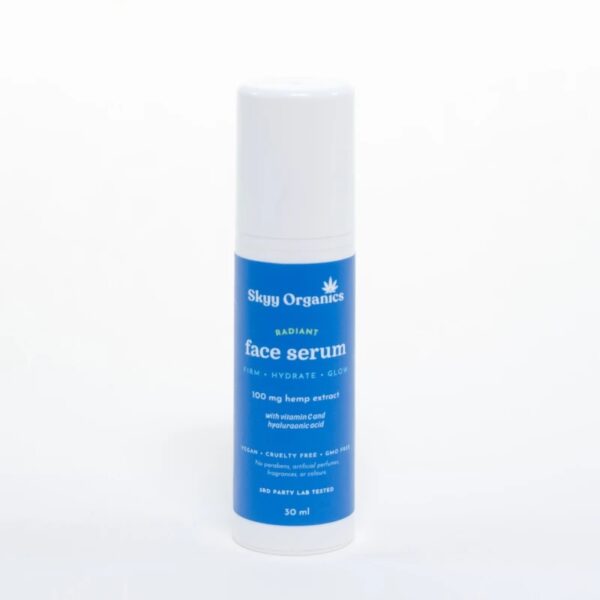 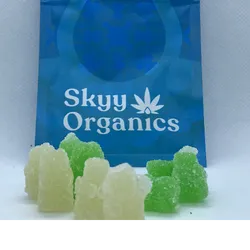 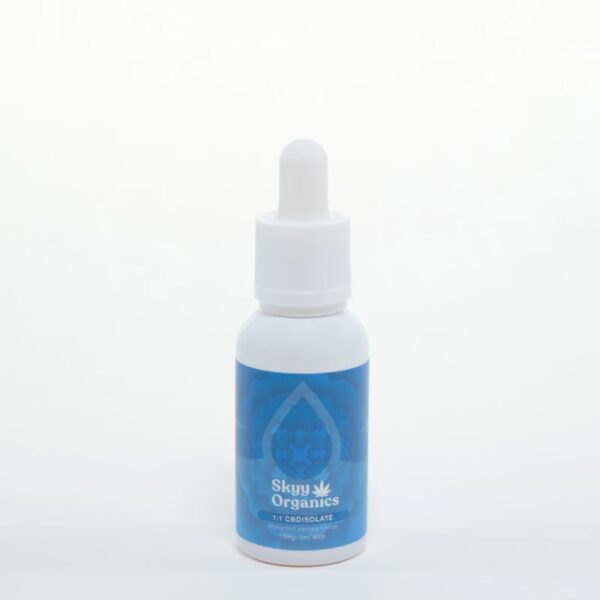 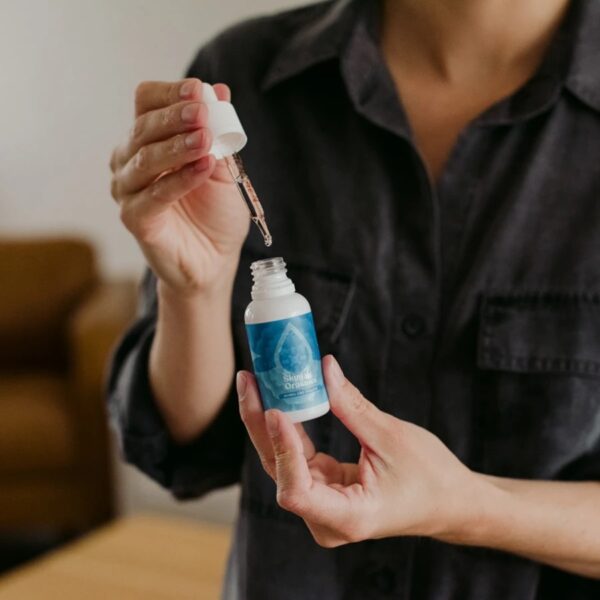 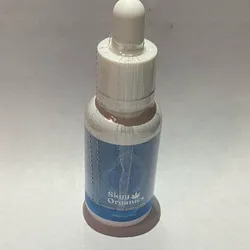 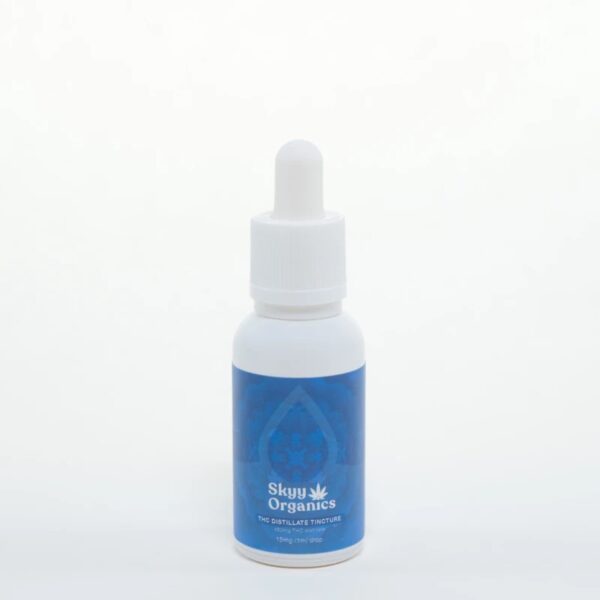 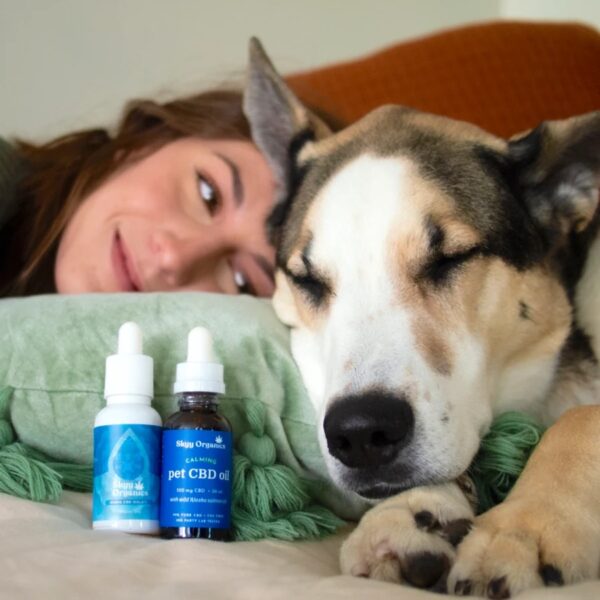 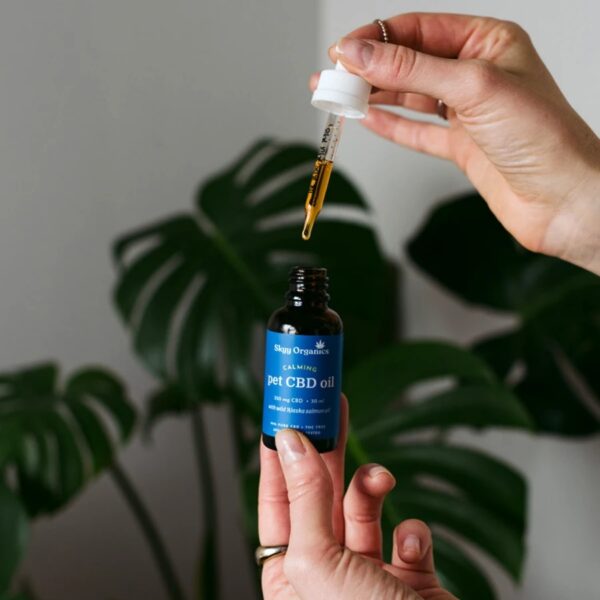 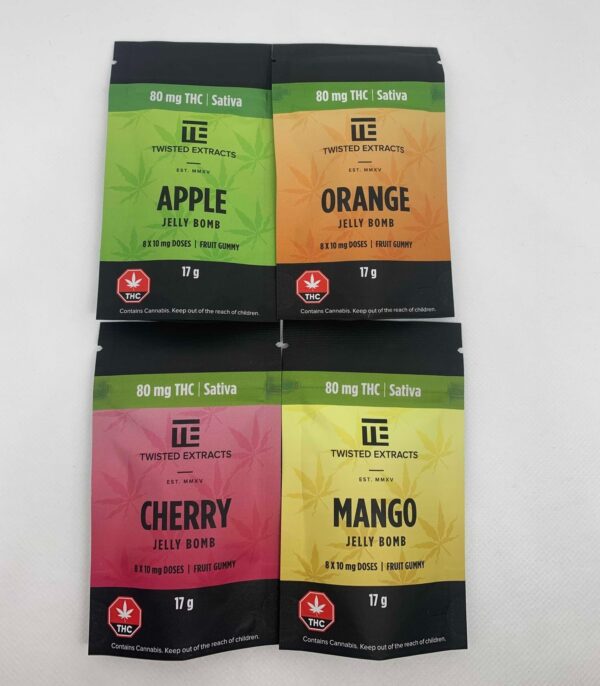 Pronto Delivery Ottawa provide only the highest quality of cannabis products. We thoughtfully handcraft each product to maximize your experience. We pride ourselves on being a Canadian cannabis company, locally sourcing & formulating all our cannabis products.

These products are not for use by or sale to persons under the age of 19 years old, 18 in Alberta, and 21 in Quebec. These products should be used only as directed on the label. It should not be used if you are pregnant or nursing. Consult with a physician before use if you have a serious medical condition or use prescription medications. All trademarks and copyrights are property of their respective owners. By using this site, you agree to follow the Privacy Policy and all Terms & Conditions printed on this site.
Shopping cart
close 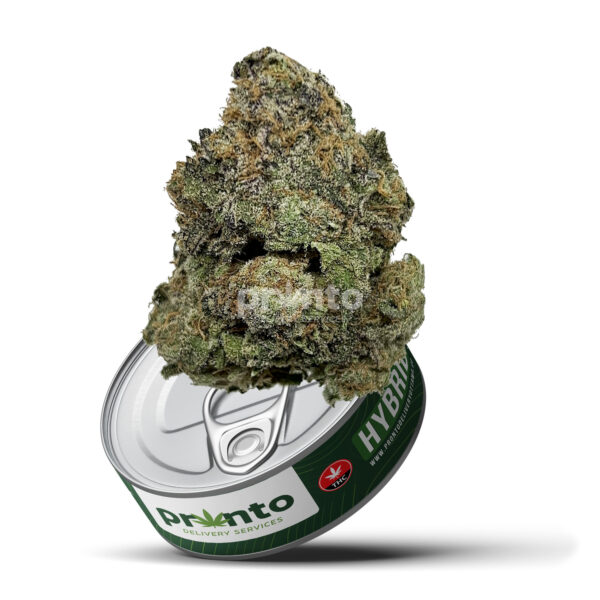